Google has announced that it is bringing India’s online document storage service DigiLocker to the Files app on Android to let users access verified government-issued documents from the app.

During Monday’s annual Google for India conference, Google announced a partnership with the Indian government to integrate DigiLocker into the Files App. The search giant also announced a machine learning-based model to help identify and organize important documents, including official documents and government ID cards.

Announcing the partnership with Google, Abhishek Singh said, “We expect that DigiLocker’s integration and partnership on Android will drive smoother and ubiquitous access to digitized documents in a safe and secure manner for all our users,” Abhishek Singh serves as the Chairman and CEO of NeGD, Managing Director and CEO of Digital India Corporation (DIC), and CEO Karmayogi Bharat.

Singh said DigiLocker has over 137 million registered users. The service also has more than 2,300 issuers that have issued more than 5.6 billion documents to date, he said.

DigiLocker crossed a user base of 100 million users in March. It uses APIs to retrieve, digitize and store government-issued documents.

At the eighth edition of the annual conference, Google also announced AI-powered updates to search and showcased an AI offering for Google Lens that will help users decode doctors’ handwriting. Additionally, Google introduced courses as a feature on YouTube to provide more monetization scope to creators who develop educational content.

So, what do you think about the integration of DigiLocker into Google Files? Could you replace DigiLocker with Google Files if this feature is offered? Tell us your thoughts in the comment section. 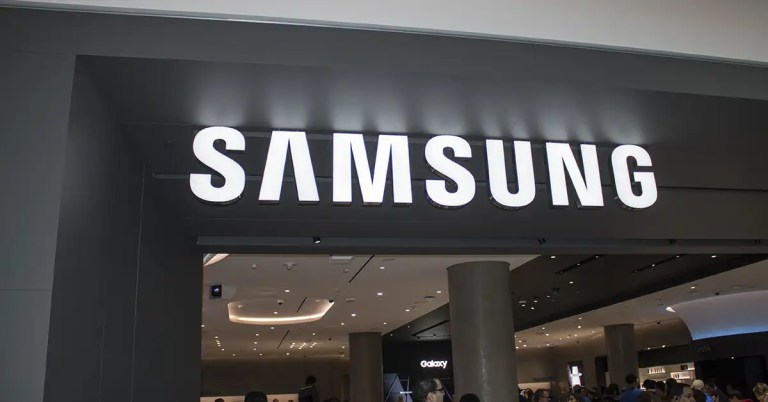 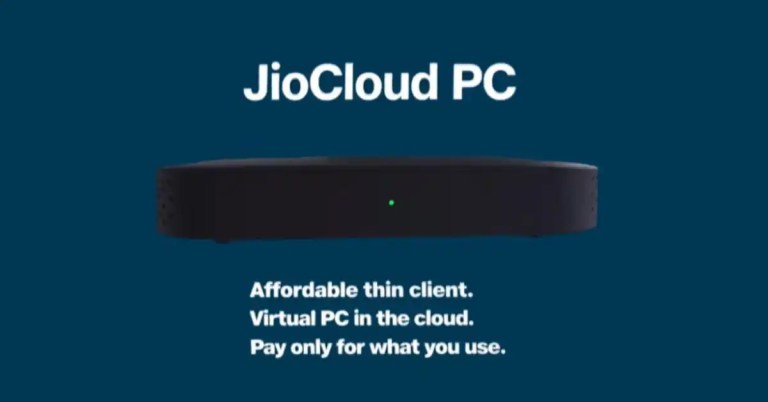 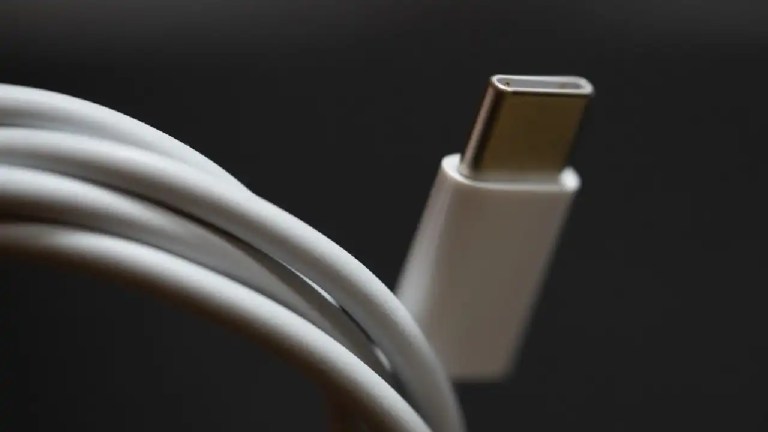 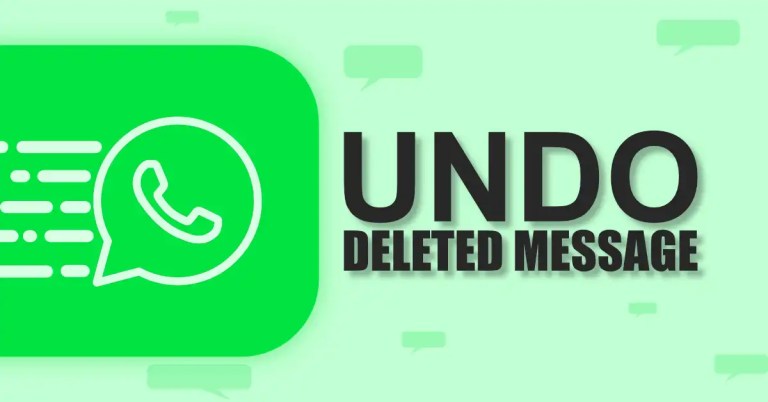